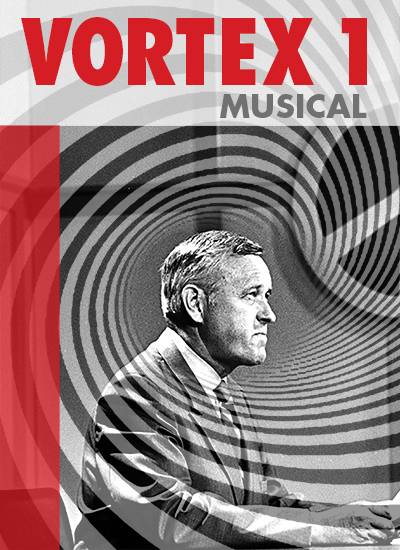 The Village Ballroom (Portland, OR)

The Vortex 1 team returns for a workshop of the entire musical. Come gather with us to experience this home-grown Oregon story! In May of 1970, 31 activists were hospitalized after protests in the Park Blocks about the Vietnam War and the Kent State Massacre near Portland State University resulted in a bloody clash with law enforcement. In August of that same year, the American Legion planned to hold its conference in Portland and invite Richard Nixon to be its keynote speaker. The FBI warned then-governor Tom McCall that he should prepare for 25,000 Legionnaires and 50,000 protestors to take to the streets. The People's Army Jamboree led the student protests. A faction of this group called The Family approached McCall with the idea of sponsoring a rock festival to encourage protestors away from the convention, yet still give them a platform. McCall agreed to the plan, as he considered a festival to be the most viable option to prevent the very real threat of violence. This meant that law enforcement had to turn a blind eye to drugs and nudity and allow thousands of young people to camp out in a public park. Vortex 1: A Biodegradable Festival of Life took place in Estacada from August 28 through September 3, 1970. This musical is loosely based on the Vortex I story.

"Vortex 1 is an Oregon story that the country needs to hear -- get this baby to Broadway!" Krista Garver, Broadway World.