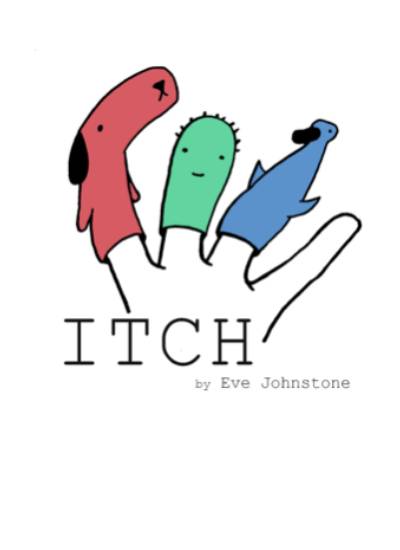 The Siren Theater (Portland, OR)

A new play brought to you by Rutabaga Story Co, Itch follows the separate but parallel stories of three women and their unique experiences with self-harm. Writing partially from personal experience, playwright Eve Johnstone attempts to de-romanticize the idea of self-harm and give this often hushed up topic (and those who have experienced it) a truthful portrayal - all without ever depicting the action itself. Through humor, a flavor of absurdity, and a puppet or two, Itch at its core tells the story of three women fighting a battle both inside and outside themselves. To learn more about Rutabaga Story Co. and our other productions, visit: www.rutabagastoryco.com, or follow us on Instagram/Facebook @rutabagastoryco.