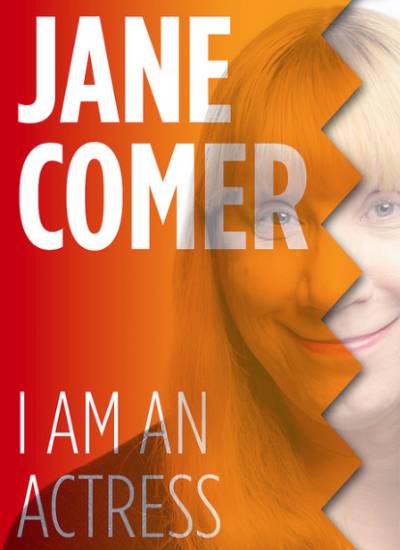 I Am an Actress

The Headwaters Theatre (Portland, OR)

"I Am an Actress" returns for a World Premiere production after a critically acclaimed workshop run at Fertile Ground 2017. The play is a trip down a dark, rocky, but also funny memory lane written and performed by one of Portland's pioneering trans performers, Jane Comer. Watch Jane overcome a severe speech impediment to become what she was born to be... an actress. Come see the story of two women breaking out of the boxes the world tried to put them in: Joyce, who wanted to be the last thing the world expected her to be, perfectly normal. And her daughter, Jane, who is...an actress.

"People who have the talent for acting are born that way. You can't teach 'talent,' you either got it or you don't. You can teach the 'craft' of acting/writing but not the natural artist who creates it - that flows from within... In my opinion, Comer has that gift!" -Dennis Sparks Reviews