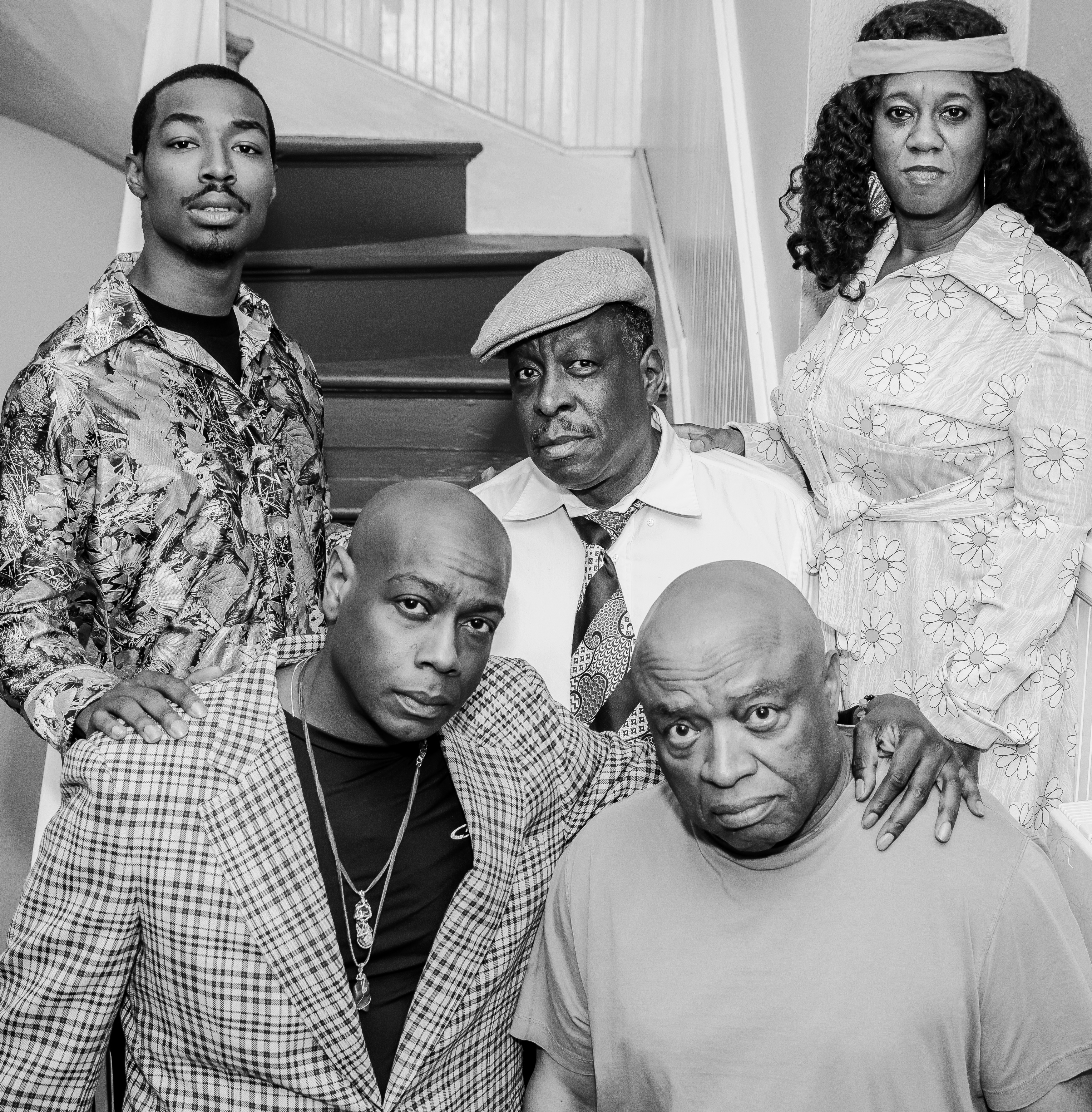 The place is Portland, Oregon; the time, the early 1970s. A once-thriving African-American community has been irrevocably disrupted by urban renewal and serial displacement. City planners now have a new, ambitious project in mind: a major expansion of Emanuel Hospital. As scores of additional homes and stores are razed, people in the neighborhood grow increasingly angry about their loss of community and their powerlessness in the face of it. An exception to this widespread sense of frustration is Ty King, an ex-Army sergeant and the owner of a local boxing club. Where others see disruption, Ty sees opportunity. Hoping to find lucrative work as the hospital expands and the neighborhood rebuilds, Ty uses all his savings to start a small construction company. Ty is dealing with other pressing matters as well, as his protege Donnie, a young and promising boxer, prepares for an important upcoming bout. Donnie seems to be equally enthralled by the burgeoning Black Panther movement and Ty's 17 year-old daughter Ava. Ty views both fascinations with great unease, as he sees himself losing control over much of what is central in his life. Events come to a boil when the hospital expansion does not go as planned, with climactic consequences for both the neighborhood and Ty himself.

A curated conversation will follow the Jan 22 matinee performance.
-----
part of Fertile Ground, a city-wide festival of new works.