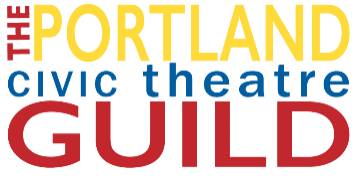 The Portland Civic Theatre Guild began in 1958 when Mary Brand invited a small group of women to form an independent support group for the Theatre. At the time, the Portland Civic Theatre was one of the oldest and largest community theatres in the country, having been founded in 1926.
The newly formed Guild decided upon play readings as its primary fund raising focus. Since December of 1958, the readings have been produced regularly as affordable, daytime entertainment in a social setting. They are currently offered on the first Tuesday of October, November, December, February, March, April and May. All performances are held at The Sanctuary at Sandy Plaza, 1785 NE Sandy Blvd, Portland, OR 97232.The Portland Civic Theatre Guild has contributed over $130,000 to local theater.