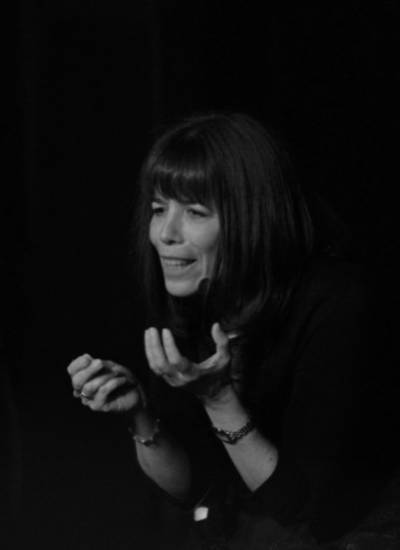 A firstborn daughter of the 1960's navigates her fractured family of origin to make sense of her inheritance. Excerpts from earlier versions of this workshop production have been performed at Portland Story Theater and in the solo show workshop at New York City's Barrow Group Theatre.