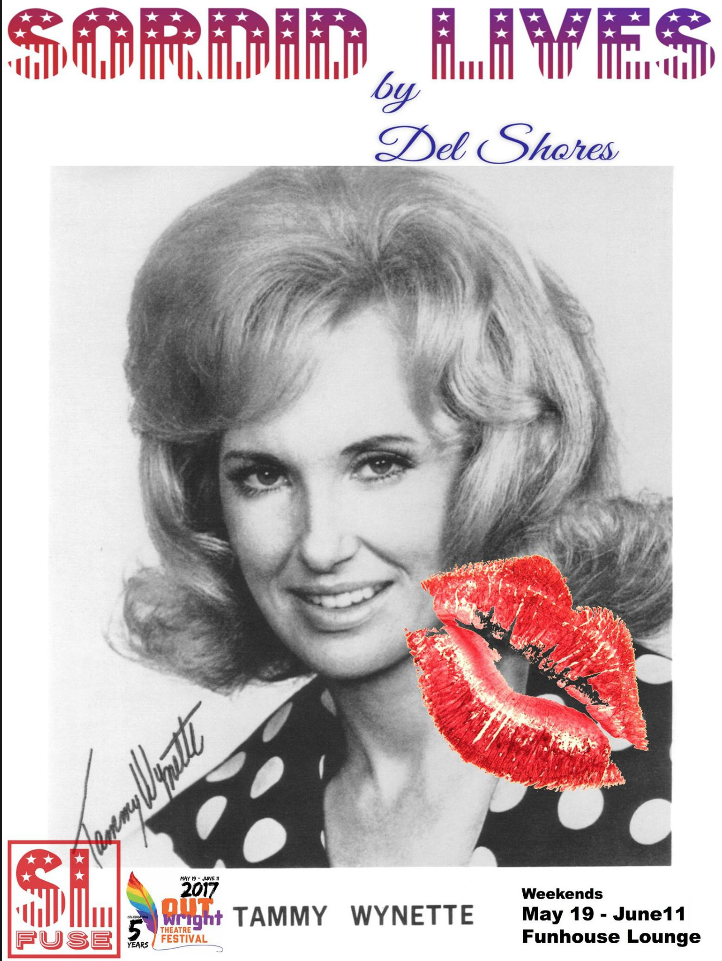 OUTwright's five-year anniversary's feature production of Sordid Lives takes us back
to a point in our history when gay conversion therapy was considered by many to be a
justifiable response to homosexuality. As we head into Trump and Pence's America,
this story is as timely as ever. In this sidesplitting comedy, the audience endures
Brother Boy's detention in a mental health facility, his impassioned battles with
psychiatrists and family members, and his eventual and triumphant escape at the
hands of the only man he has ever truly loved. Del Shores beautifully renders this
nuanced discussion with just the right amount of sugar to make the medicine go down.