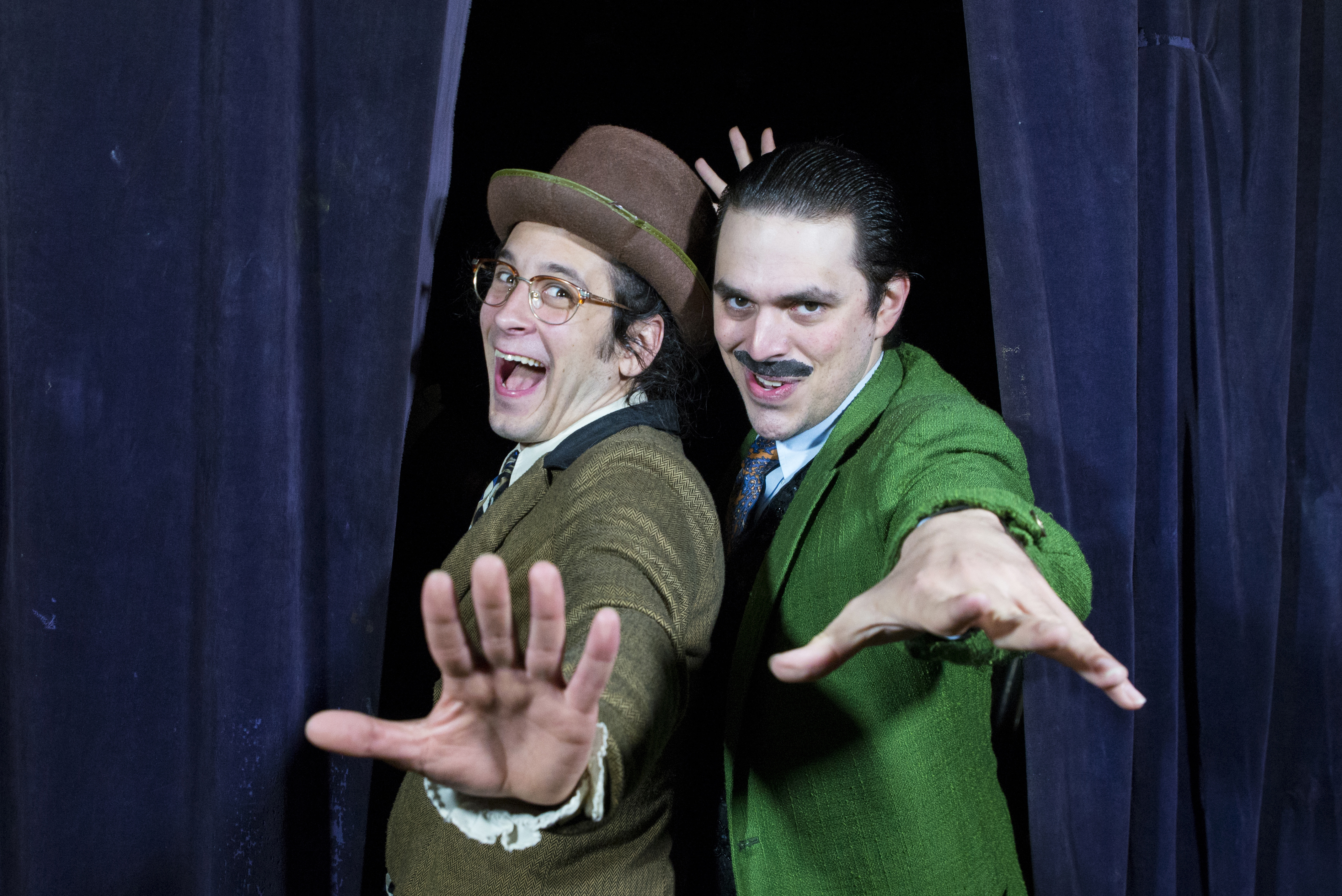 The Adventures Of Walter And Bruce

The Circus Project (Portland, OR)

Join Walter and Bruce in their second Fertile Ground Performance! The famous comedy duo is back and in even more trouble than before! This new show will continue to draw on their vaudevillian inspirations; think Laurel and Hardy crossed with Samuel Becket, and will include plenty of physical buffoonery, shadow puppetry and outrageous comedy. White Collar Crimes workshopped their first show "Perpetual Wednesday" as part of the 2015 Fertile Ground Festival. Over the next two years they toured their show to the Fringe Theatre Festivals across Canada and The States, picking up two Best of Fest awards in Calgary and San Francisco. They also received rave reviews across Canada:
"a madcap hour of neo-vaudevillian comedy" four and a half stars out of five - Times Colonist.
"This duo brims with potent chemistry; a piston-pumping energy and precise laser-like comic timing." Four stars out of five - CBC.
"This hilarious and absurd tale is going to have your cheeks aching from laughter." - Plank Magazine