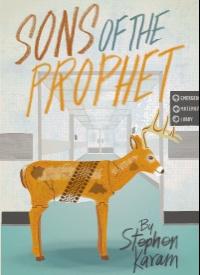 Sons of the Prophet

After Joseph's father dies in the wake of a freak accident involving a plastic deer decoy, heâs pretty sure lightning won't strike twice. But it does, as Joseph's health, sanity and family are called into question. Add in fending off his off-kilter boss, and Joseph's to-do list is looking pretty long. But he'll get to everything- just as soon as he can get someone from his insurance company on the phone. A 2012 Pulitzer Prize finalist dark comedy that laughs in the face of human suffering.