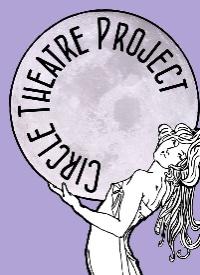 NO ROOM OF HER OWN

Desiree Hellegers' heart-wrenching and inspiring NO ROOM OF HER OWN debuts with two Staged Readings for Portland's Fertile Ground Festival.

NO ROOM OF HER OWN is a collaborative effort between Circle Theatre Project and Author/Playwright Desiree Hellegers. Drawing on oral history interviews, the play explores the experiences of fifteen women who struggle to survive against seemingly insurmountable odds--including catastrophic health issues and routine threats of violence--while organizing to call attention to the routine deaths of homeless people on the streets of one of the most livable cities in the United States, the city that spawned Starbucks and the 1999 WTO protest.

-----
Part of Fertile Ground: a city-wide festival of new works.