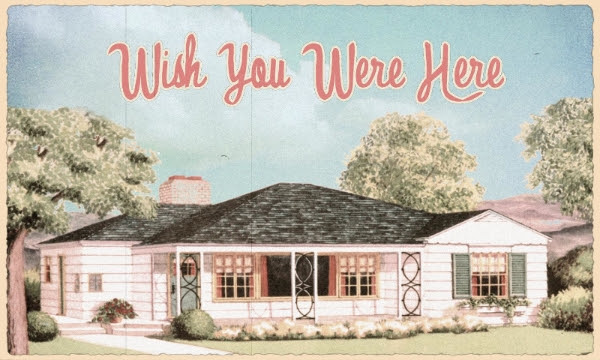 Maple and Vine by Jordan Harrison

Katha and Ryu have become allergic to their 21st-century lives. After they meet a charismatic man from a community of 1950s reenactors, they forsake cell phones and sushi for cigarettes and Tupperware parties. In this compulsively authentic world, Katha and Ryu are surprised by what their new neighborsand they themselvesare willing to sacrifice for happiness.

"A clever, sharply drawn fantasy. Makes a sneaky, compelling case for the seductions of living the Ozzie and Harriet life." The New York Times

Maple and Vine is presented by special arrangement with SAMUEL FRENCH, INC.